Comptroller-Elect Sean Scanlon Announces Executive Staff Appointments - Office of the State Comptroller - CT.gov
Internet Explorer, the browser you are using, is no longer supported. This may lead to issues with this website. Please consider switching to modern alternatives like Microsoft Edge, Mozilla Firefox and Google Chrome. 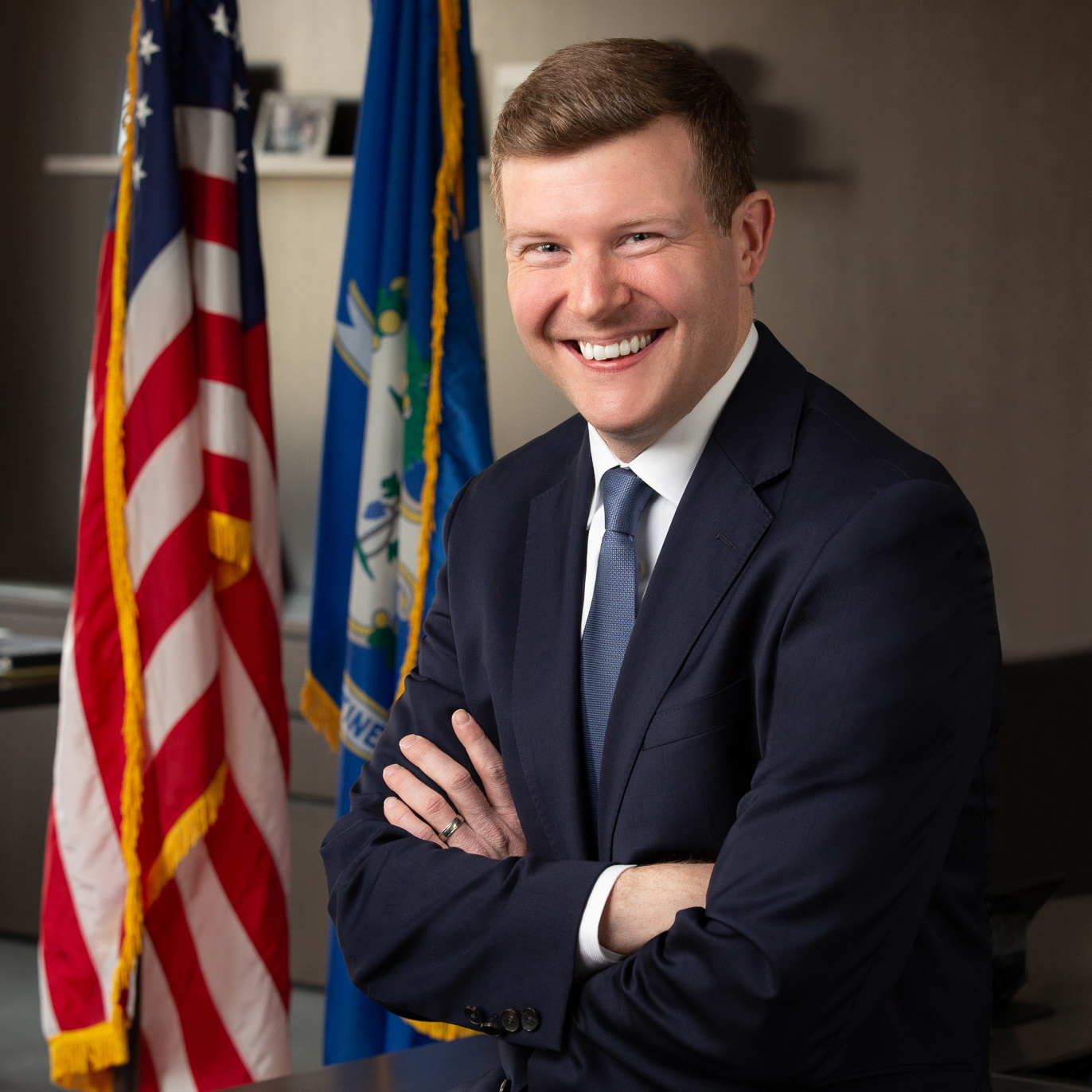 “In order to build the more affordable Connecticut I promised to fight for during the campaign, I needed to build the team to help me do it,” said Scanlon. “Each of the appointees I’m announcing today come from different backgrounds but share my vision and are ready to hit the ground running next week to help me make Connecticut an even better place to live, work and raise a family.”

Robert Blanchard, Chief of Staff/Assistant State Comptroller
Chief of Staff Robert Blanchard will return to government after working as an Associate Vice President for Prosek Partners in New York. Previously, Robert served as Deputy Communications Director during Governor Ned Lamont’s first term after serving as his Political Director and Deputy Communications Director during the 2018 gubernatorial election. He previously also served in the administration of former State Attorney General George Jepsen. Robert holds a bachelor’s in History from Syracuse University’s Maxwell School of Citizenship and Public Affairs.

Madi Csejka, Press Secretary
Madi Csejka will serve as Press Secretary. Prior to her appointment, she served as the Executive Assistant to the Commissioner of the Connecticut State Department of Education, where she helped facilitate communications and outreach. Madi holds a bachelor’s degree and teaching certification in English Education from Southern Connecticut State University and is currently pursuing her Master’s in Public Administration at the University of Connecticut.

Kass Fruin, Executive Assistant to the Comptroller
An alumna of Central Connecticut State University, Kass Fruin will serve as Executive Assistant to the Comptroller. Kass has spent the last two years working for the Connecticut General Assembly (CGA), where she has served as the Clerk for the Human Services Committee and as a Constituent Engagement Coordinator.

Betsy McDermott, Director of Operations and Special Programs
Assuming a new role in the OSC is Betsy McDermott. During prior administrations, she has served as Assistant to the Comptroller and most recently as Director of Community and Legislative Affairs where she helped stand up the Premium Pay and CT Essential Workers Relief Fund Programs to provide critical support to Connecticut’s essential workers. Betsy, a graduate of Marymount University, will now serve as Director of Operations and Special Programs.

Charlotte Moller, Policy Director
Also currently part of the OSC staff, Charlotte Moller will transition to serve as the Policy Director. After graduating with her bachelor’s in Public Policy and Management from State University of New York at Albany, Charlotte worked as an analyst for the New York State Assembly. She returned to Connecticut to obtain her Master’s in Public Policy with a certificate in Public Financial Management from the University of Connecticut. Currently, Charlotte is an Economist at the OSC.

Christina Pen, Director of External Affairs
Christina Pen joins the administration after working in the Connecticut General Assembly and will serve as the Director of External Affairs. During her time with the General Assembly, Christina’s roles have included Constituent Engagement Coordinator, Finance Revenue and Bonding Committee Clerk, and Legislative Aide to Scanlon. Most recently, she served as Comptroller-Elect Scanlon’s campaign manager. Christina holds a bachelor’s in Political Science from Central Connecticut State University.